Generating demand in the virtual world

How a virtual event series helped Certus Digital reach over 200,000 prospects and customers and close over 30 enterprise deals. 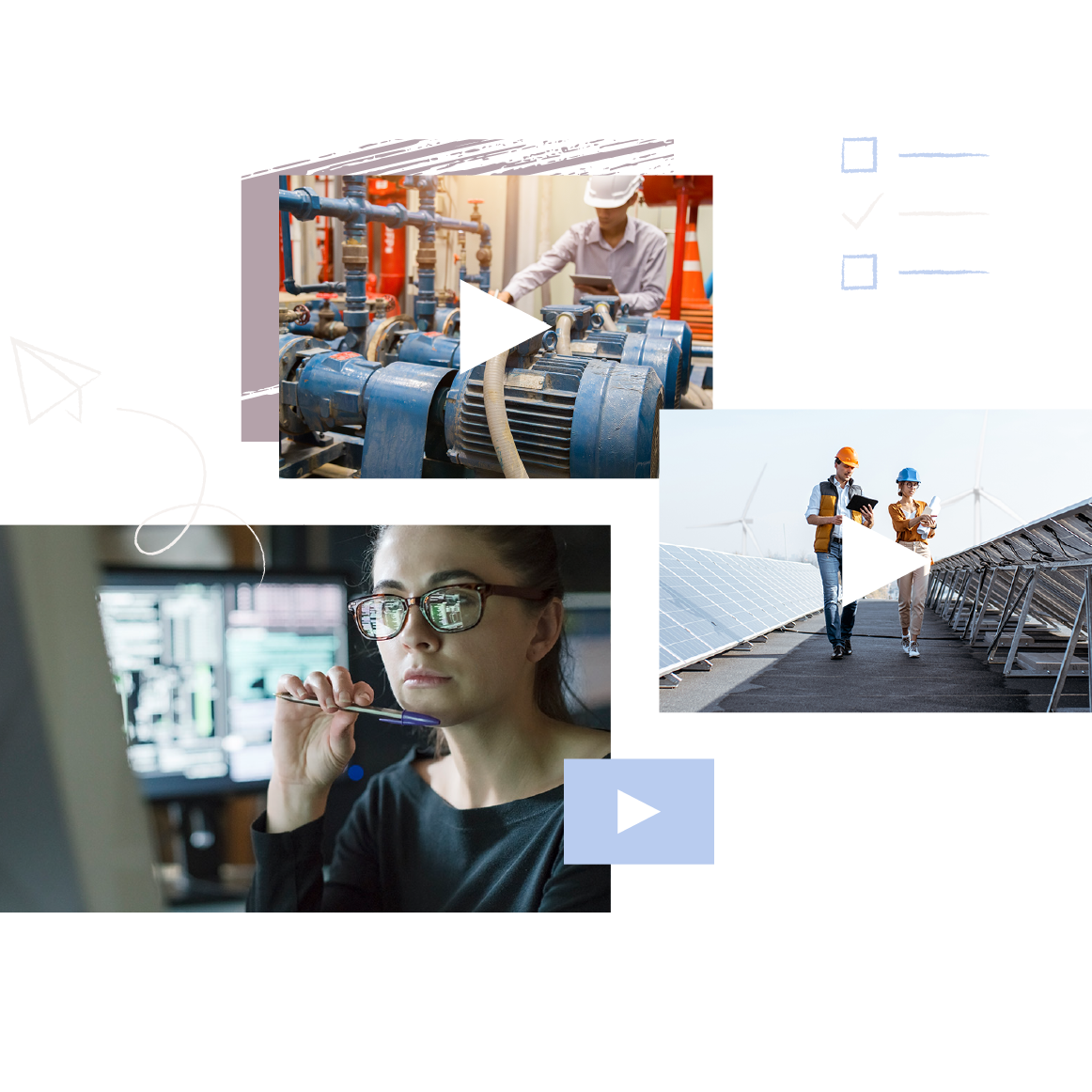 How to virtually engage customers and prospects in a meaningful way?

Traditionally, the Certus Digital business model relies heavily on relationships and person-to-person contact. However, recent events have highlighted the need for more engagements via digital channels – without losing the personal element.

Certus Digital partnered with Aamplify to transform how they engage with prospects and customers in the virtual world. Together, we developed a series of virtual events covering a range of highly relevant topics and offering audiences multiple ways to engage and consume content.

First impressions matter! That's why we designed a customer journey for this series that starts with an engaging, outcome-driven register page. We used HubSpot's CMS Hub to develop custom modules that were easily configurable using the ‘drag and drop’ editor. A clean design with no distractions ensures the user is guided to the goal of the page – to register for the series.

The seamless integration between CMS Hub and the HubSpot CRM enabled us to implement one-time registration and personalisation. After registering, a user is sent to a personalised hub where they can access all episodes without having to enter their details again. A personal greeting to them from the host helps create an instant connection.

Clean design ensures the user is guided to the conversion goal of the page. 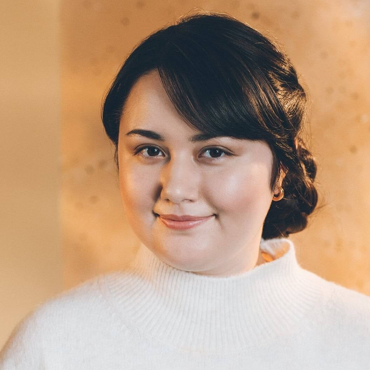 #DigitalDialogues has been a huge success for us. We’ve generated new leads, re-engaged with existing clients, and expanded our reach within key accounts.
Michael Cahir
General Manager at Certus Digital

The goal for this series was about much more than just episode views. We wanted to create a viewing experience that truly engages the audience while also providing valuable insights.

To do so, an interactive Q&A panel was added during the live episodes, a chatbot was available for on-demand viewers to ask questions, polls gave users the opportunity to have their say in key topics, and additional resources helped extend the user journey while also leveraging existing content.

Live Q&A panel and chatbots for the audience to ask questions.

Interactive polls for visitors to have their say on key topics.

Results that speak for themselves

The initial three-month campaign saw seven episodes produced, attracting over 250 registrants and reaching a total audience in excess of 210,000. The #DigitalDialogues series has played a key role in helping Certus Digital stay connected with its audience during times where in-person meetings have been limited, and this has delivered impressive business outcomes.

The series directly influenced 35 enterprise deals and over $380,000 of revenue was attributed to the initial campaign. The team at Certus Digital was particularly pleased that this campaign targeted both prospects and existing customers. The series generated a number of new leads but also played a significant role in progressing ongoing deals with current clients. In a business where sales cycles are long and upsell opportunities are significant, that is a critical achievement.

With episodes available on-demand, the series has continued to engage prospects and customers thanks to its evergreen topics. This ongoing engagement has helped build a consistent sales pipeline that has influenced over $900,000 in revenue for Certus Digital to date. The success of #DigitalDialogues has also influenced Certus Digital to launch a new series and community called the Industry Platform Group. These wide-ranging touchpoints are now not only providing valuable insights to the market, they are also keeping Certus Digital's expertise front of mind for their audience.

Check out the project here

I’ve very much enjoyed hosting #DigitalDialogues. It’s been great to engage with both the guests and our audience, and to see it have such a positive impact on our business.
Rene Grozdanovski
Operations Director at Certus Solutions

Certus Digital partnered with us to help them transform how they engage with their prospects and customers through virtual events and meetups. Want to do the same for your business?